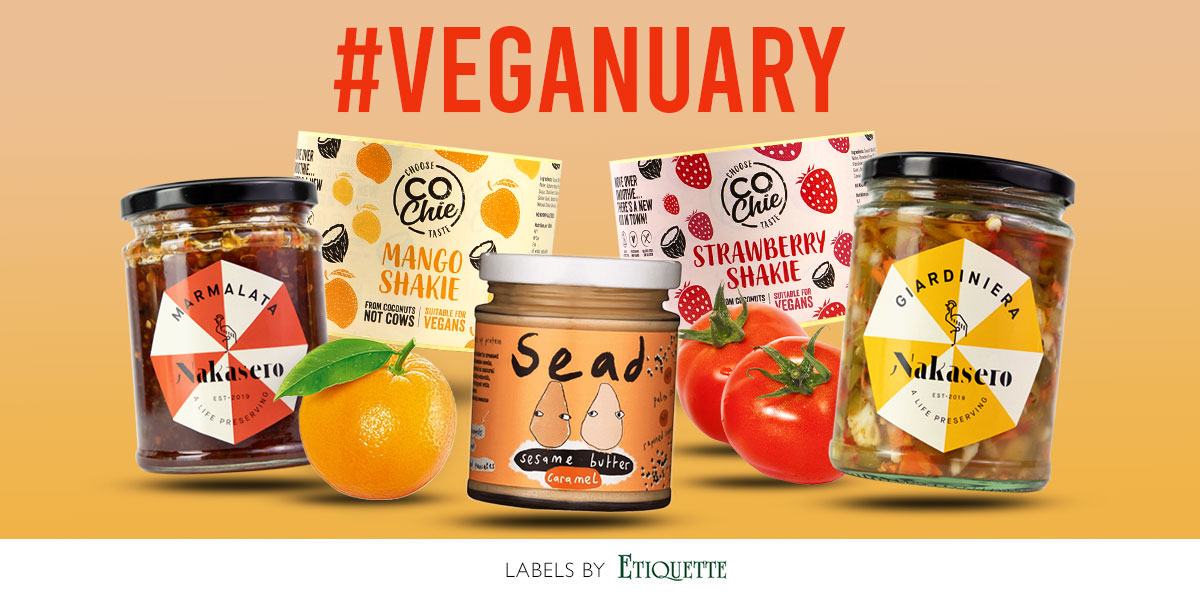 #Veganuary is back! Once again many people will try giving up animal products for a month and achieve their personal goals – detoxing after indulging themselves during the festive season, trying to lead a more healthy lifestyle or maybe just trying something new!

Veganuary Month was launched in the UK in January 2014 by vegan founders Jane and Matthew, who quite simply want to see a vegan world. Like any mission, Jane and Matthew knew that they needed to start somewhere and that one of the biggest barriers to veganism was a simple lack of awareness. Veganuary Month was started as an attempt to change public opinion on veganism and to provide advice and support to those looking to transition. Held in January, the event is perfectly located to attract those making their New Year’s resolutions and is now one of the more popular New Year’s pledges.

While the concept is not new to us it might be easier than ever to try a vegan diet – from hundreds of inspiring recipes you can find on YouTube to tones of vegan-friendly products! We ourselves print many labels for amazing, vegan and vegetarian products, here is a couple of them:

Dylan’s Sause Range – vegan can be just as tasty

Raw Press – a delicious range of organic, freshly made juices and wellness drinks